Charles Pfeffer, a Philadelphian, attended Holy Child Elementary School and then Cardinal Dougherty High School.  As a freshman, he participated in what became the very first Community Service Corps (CSC) Activity, Operation Incentive, a tutoring program for inner city children.  Later, with a history of CSC Program experiences behind him, as a young seminarian, he supervised the CSC-CYO Youth ministry Summer Program for poor children in Mississippi and also developed a year round interracial day-care and tutoring center called Emmaus House in Germantown, PA.

Father Chuck first served as an assistant pastor at St. Anthony, Ambler, and St. Kevin, Springfield.  He was appointed Assistant Director of the Archdiocese Department of Youth Activities (DYA) in 1985; he was named Director in 1988.

Also, Father Chuck was a colorful and creative national figure in the development of Catholic Young Adult Ministry and Theology on Tap, and a great promoter of the Knights of Columbus.

With Tim Flanagan, he founded the Catholic Leadership Institute (CLI), now a powerful influence in the training of priests, seminarians and lay leaders. 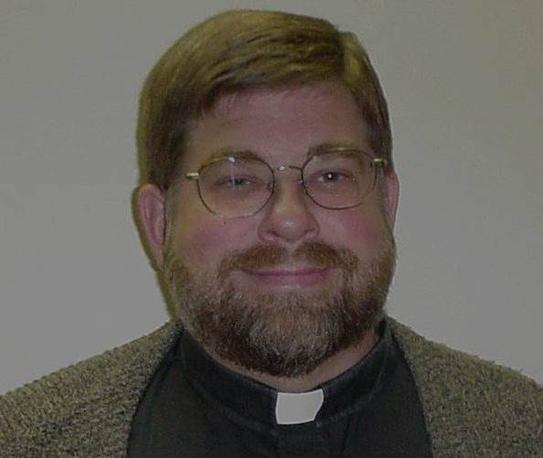 Now, in his memory and in his spirit,

we move his ministry forward.  We see Father Chuck challenging us to address some

fundamental, obvious, addressable needs of the  "poorest of the poor,"

To provide some of these with new, safe, secure permanent homes and a new start

Father Chuck's Challenge to you and to us, here and now !!!